Create an Account - Increase your productivity, customize your experience, and engage in information you care about.

Although fairly level in topography, the Town of Oakland has two areas of lower elevation that have experienced poor drainage in the times of heavy rainfall.  One is called the Upper Basin, which is located mainly west of Tubb Street, and the other is called the Lower Basin, which is located east of Tubb Street.  Oakland's Lower Basin has relied on three elements to manage drainage of stormwater: swales, a drain well, and conveyance to the Motamassek ditch, which outfalls into Lake Apopka.  The Mid Town Drainage Project enhanced the drainage design, allowing these three elements to work harmoniously again.

The improvements also included repairs and retrofits to existing stormwater ponds that will provide for removal of phosphorus, nitrogen and other contaminants commonly found in stormwater runoff.  Long term monitoring of water quality will take place for several years afterwards to document the performance of improvements.

Phase 1 of the Mid Town Drainage Project was completed in August 2017. 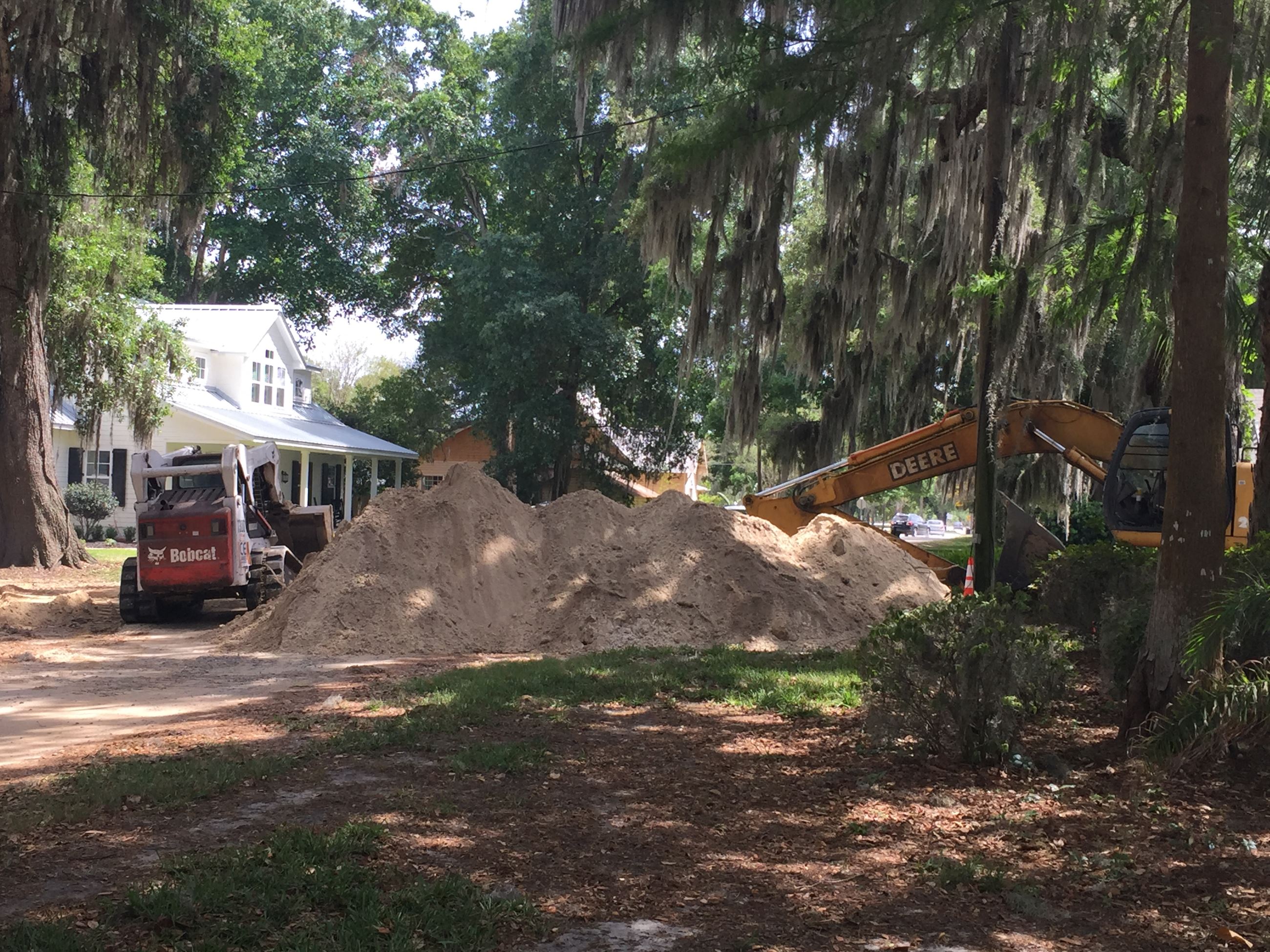